How Much Does It Cost to Run a Ceiling Fan? 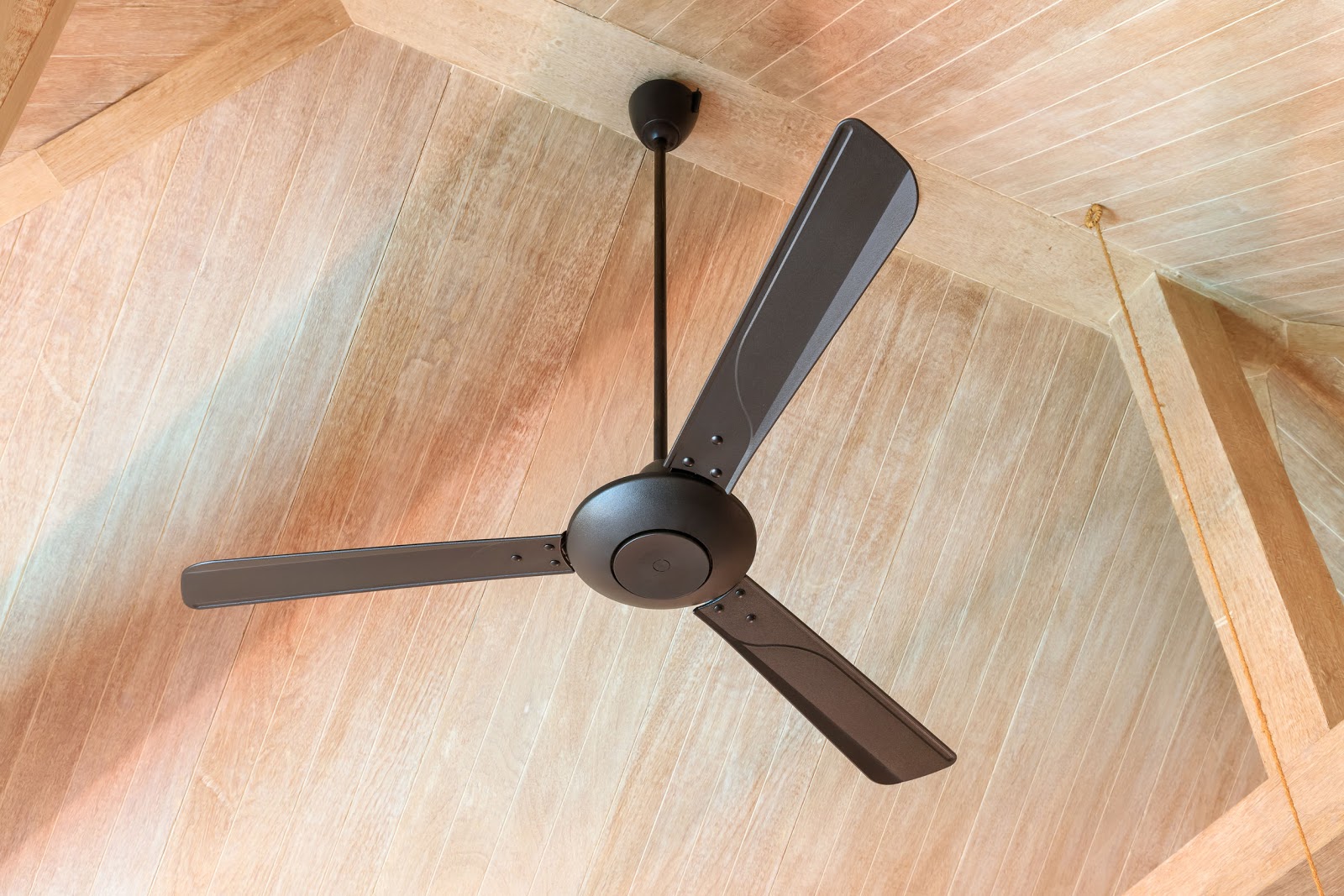 Since the majority of ceiling fans are energy-efficient, it makes sense that they don’t cost a lot. But the cost varies because of many factors, such as the type of motor that the ceiling fans use or the cost of electricity that differs in every place. What ceiling fans essentially do is they use a motor to rotate the blades in order to circulate the air, so that the cool air spreads. When comparing ceiling fans to air conditioners, fans are the safest bet here because they cost a lot less so they’re very economical.

Fun fact: the size of a fan has little to do with the cost of a ceiling fan. Bigger fans might need more electricity in order to spin, whereas smaller fans have to work harder so that the same airflow output is created. To put it simply, both small and big fans use the same amount of electricity more or less.

There are some other things that you need to consider about the cost of a ceiling fan:

How much electricity do ceiling fans use?

Ceiling fans cost very little actually, but on average, they take less than $0.01 to run per hour. The power of a ceiling fan is measured in watts. What you can do is first identify the wattage that your fan uses, then you need to know how many hours a day you use your fan. On average, the number of watts that a ceiling fan uses per hour ranges between 10 to 120 watts.

Also, consider the capacity of watts that your ceiling fan uses. For instance, if your fan has a capacity of 60 watts, then you’re spending around $0.12 per hour. After this, the electricity usage is further divided into other categories:

You need to know how many hours a day you use your ceiling fan, so if your average is 7 hours, then this will be something like this:

The calculations as to how much you spend daily for running a ceiling fan mean that you have to multiply the cost that you spend per hour with the average number of hours that you use the fan daily:

Depending on whether your ceiling fan uses an average of 360-watt hours daily, then a month of ceiling fan would look similar to:

But in order to find out how much a ceiling fan costs monthly, just multiply the energy usage for a month with the amount of kilowatt:

The total cost of a ceiling for an entire year will be:

If you happen to a have a ceiling fan with a DC motor, then it might cost you somewhere between $0.0018 per hour, 4 cents per day, $1.20 per month, and $15.58 per year. On the other hand, ceiling fans that use AC motors cost 5-8 times more. So, if you’re unsure whether you should pick a ceiling fan with a DC or AC motor, DC is the right way to go. This can be useful especially when you have more than a fan at home, so that you don’t have to worry about your electric bill that much.

A simple fan is not that expensive, especially when it’s used at low speeds. However, the cost adds up if there are many fans that operate at the same time, or if they’re left on when no one’s in the room. For example, if an AC ceiling fan would be left on for 24 hours at high speed at the rate of 25.6 cents/kWh, the daily cost for that would be 36 cents, and $131.40 per year.

How much does it cost to run a fan overnight?

The cost of a fan also depends on the type of ceiling fan that you have, how much your energy costs, and how long you’re using the fan. And once you know the output of your kilowatt, you need to multiply it with the amount of electricity that you pay for 1 kW.

Overall, this will depend on the cost of your tariff and how much electricity you pay for 1kW (which you can find on your energy bill).

The energy consumption varies depending on the type of speed that your ceiling fan uses and the speed setting that you usually use. So, the average power consumption would be:

In order for you to convert the usage of your fan to kilowatt-hours, you need to multiply the average amount of watts with the number of hours that your fan operates, and then divide it by 1,000. Lastly, you multiply the kilowatt-hour number with the rate of your tariff bill. Usually, a flat rate tariff ranges between 12 cents per kilowatt-hour.

Tips on how to save electricity with ceiling fans

Turn the fan off when you leave the room: Although ceiling fans don’t cost a lot and they don’t use too much electricity, it’s better to try and save some money when you can (even if it seems a little). When you go out of the room, make sure to switch off the fan so it doesn’t waste energy unnecessarily. 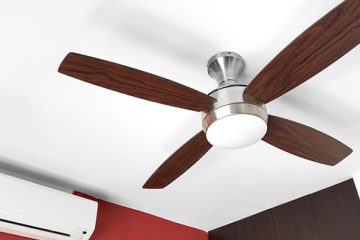 Ceiling fans are both a practical and economical investment in your house because they save up to 30% of your energy cost and they’re highly efficient. But when picking the right ceiling fan for your Read more… 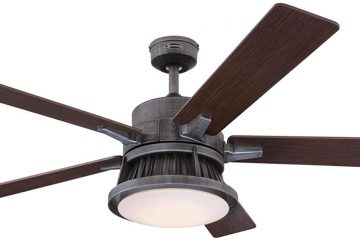 When searching for the best ceiling fan for your house, Westinghouse makes the decision much easier because they offer a range of ceiling fans, they’re a well-trusted company, and their fans are effective and long-lasting. Read more… 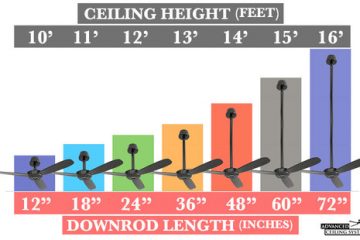 How To Measure a Ceiling Fan

When deciding to buy a ceiling fan, measuring your room might seem like the right way to go, but there’s much more to it that just the interior measurements. There are a lot of things Read more…